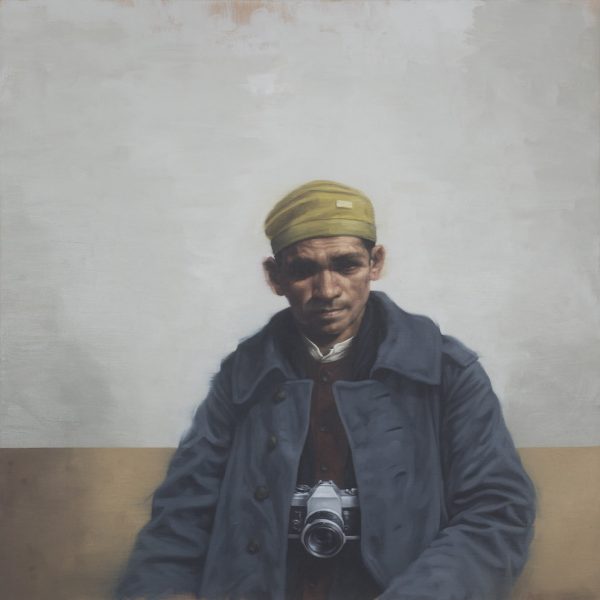 Since graduating from Glasgow School of Art, has continued practice as a painter, working in WASPS studios in the East End of Glasgow. Exhibiting regularly in London and throughout the UK, in group shows and one-man exhibitions. Recent larger work depicts people travelling through half-remembered spaces, situations and scenes based on memories both real and imagined. These paintings are partly an attempt to balance a sense of movement with a sense of stillness, a contradiction for which painting seems the ideal medium. Also working on a series of portraits of people sleeping and an ongoing series of anonymous character portraits.