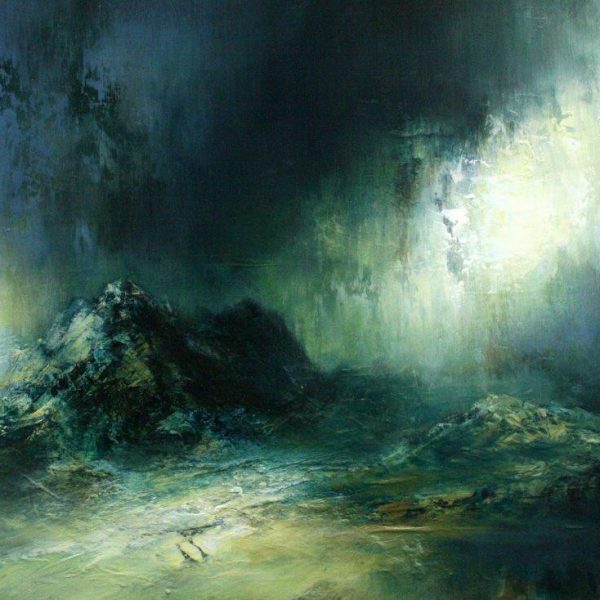 Kirstie Cohen was born in Edinburgh, Scotland in 1963 and her family moved to North Berwick in the early 70's where she attended North Berwick High School.

After studying at Edinburgh College of Art to develop a portfolio she gained entry to Glasgow School of Art, the famous Rennie Mackintosh designed building. She studied painting there from 1983 – 1987, and after completing a degree was offered a place on the Post graduate course from 1987 – 1988.

After leaving art school she was a finalist in the 1989 British Airways Award at Olympia, London, a showcase for young emerging artists.

As soon as her studies were completed she started to develop landscape in her work, turning professional with her first solo Exhibition in London in 1990. She has subsequently had many solo and mixed shows nationwide. Kirstie also teaches art workshops at Tantallon Studios near North Berwick. She now lives and works in the Highlands of Scotland near Inverness.