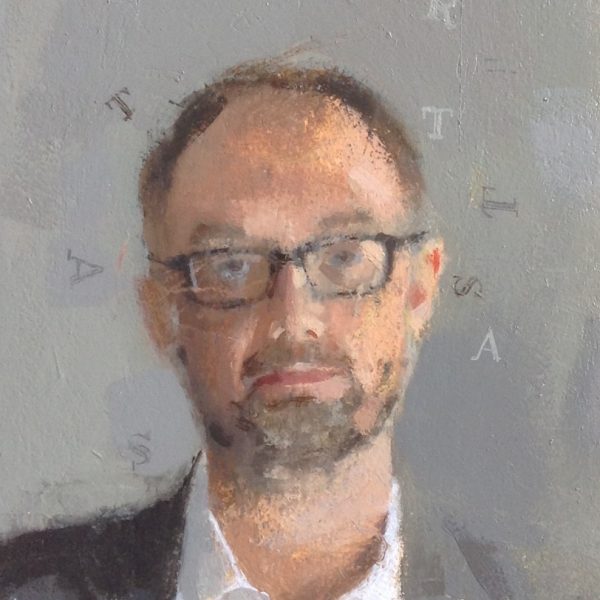 I was born, brought up, and educated in Paisley, after which I had the great good fortune to study at Glasgow School of Art and Hospitalfield.

Since graduating, (all those years ago) I have lived and worked in Glasgow, and exhibited widely, mostly in the UK. My work has always been figurative, and whatever form it takes, there is generally an element of portraiture involved. I also have a particular interest in theatre, in its broadest sense, and have made fascinating forays into the worlds of dance and opera.

(Highly Commended) in Drawing and Painting

Open Eye Gallery, Edinburgh, 'A Pie, a Pointe and a Portrait'