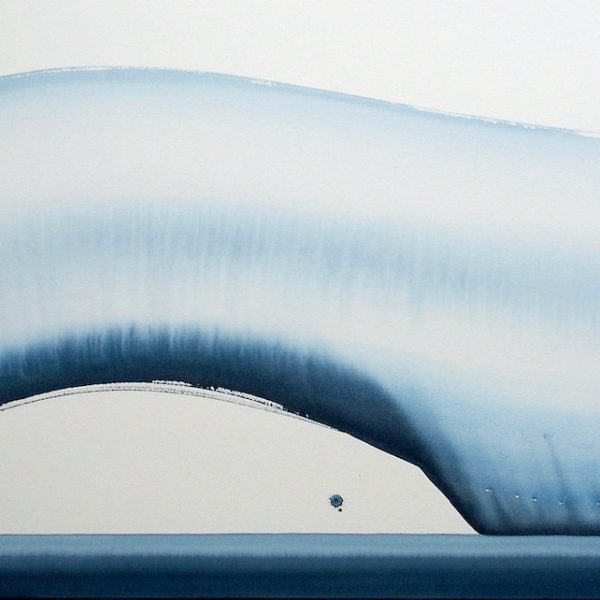 Born in Canada, Alison began her studies there before continuing in France and Britain. In 1982, she came to Scotland to undertake postgraduate studies at Edinburgh College of Art, and has made Scotland her home.

In 1989 Alison was elected a member of the Royal Scottish Society of Painters in Watercolour and is a past Vice-President of the Society. She also served as President of Visual Arts Scotland for three years in the late 1990s and has been made an Honorary Life Member.

She was a founding Director of The Exhibiting Societies of Scottish Artists (ESSA) and a founding member of the Edinburgh College of Art Alumni Association. She was Honorary Arts Convenor of the Scottish Arts Club, Edinburgh from 2001-2004.

Twice the recipient of the Elizabeth T Greenshields Foundation Scholarship, she was short-listed several times for the Noble Grossart Painting Prize and received the Alexander Graham Munro Award from the RSW in 1997 and the John Gray Prize in 2007. Most recently, she received the Walter Scott Award at the RSW’s Annual Open Exhibition in November 2018, in Edinburgh.

Her oils and watercolours are widely held in both public and private collections throughout the UK and Canada have been featured in exhibitions at the following commercial galleries:

LONDON: Panter and Hall, Mayfair; Tracey McNee Fine Art; Thompson's Gallery; The Piccadilly Gallery; The Thackeray Gallery and also at The Red Rag Gallery and The Bruton Gallery, both in Bath.