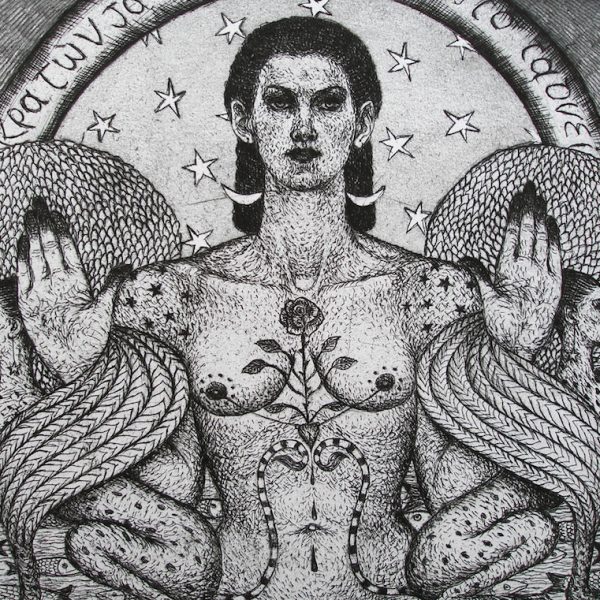 June Carey began her Art Education in the 1960s at Glasgow School of Art. In 1982 she became a member of Edinburgh Printmakers and began a lifelong love affair with printmaking. Discovering etching brought about a turning-point in her work and career. The process of making an etching set her imagination free. Suddenly she had found her subject, and has been exhibiting her work widely throughout Britain and abroad since.

Elected to the register of Diplomates of the Paisley Art Institute

Elected member of the Royal Glasgow Institute of Fine Art

2014  RGI (Elected to the Royal Glasgow Institute of Fine Art)

2010  RSW (Elected to the Royal Society of Painters in Watercolour)

INVITATIONS AND GROUP EXHIBITIONS INCLUDE: