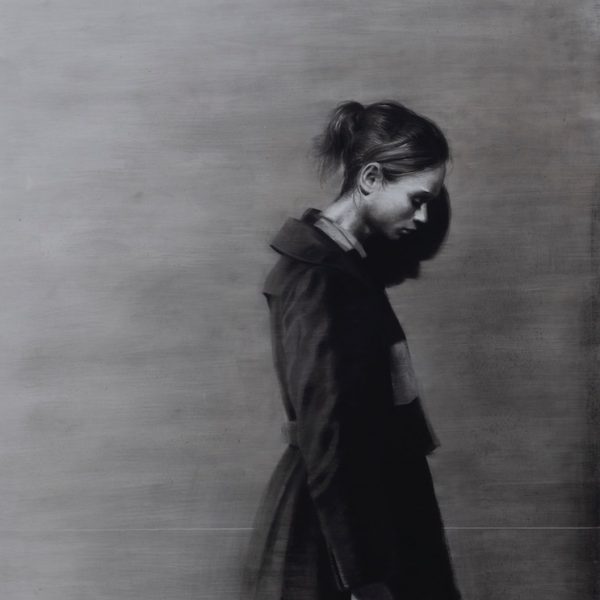 Back to the Drawing Board. Roger Billcliffe Gallery, Glasgow.