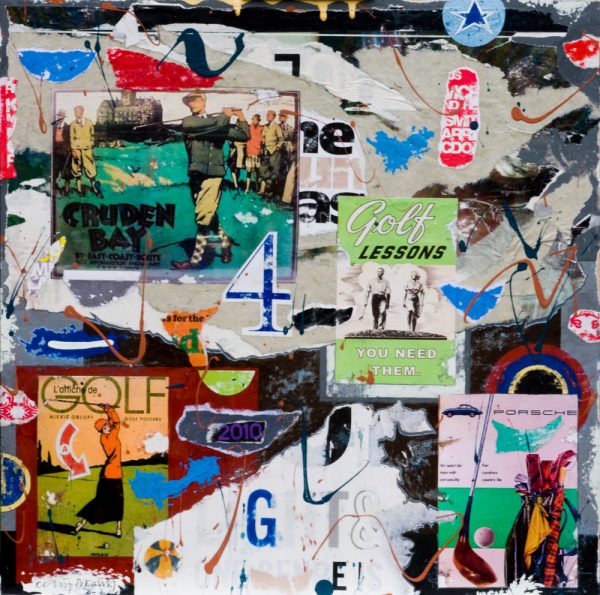 Artist Statement
My creative process is one of exploration and chance. I go into each painting with no preconceived idea - working initially on building the surface in layers and marking reference points. Gradually a dialogue between the painting and myself is developed and a definite direction is formed. Each element of the work will be constantly examined, considered and reassessed. In the final analysis great importance is placed on the finished surface, balance, structure and rhythm of the painting.