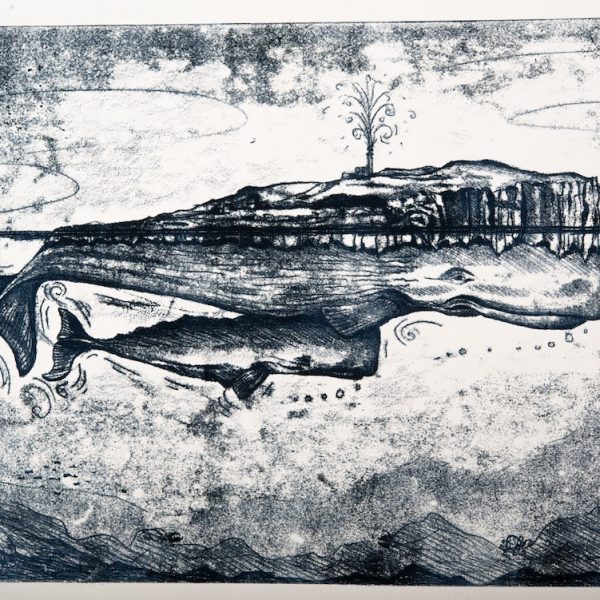 Since studying at The Chelsea School of Art Georgina Bown has worked in many different mediums, including illustration for advertising and print, & architectural design for Architects and Designers. Moving to Leith and qualifying as a welder and fabricator Georgina set up a self-employed business producing large scale public and corporate sculptures. Working with glass and steel Georgina has undertaken commissions across the UK.