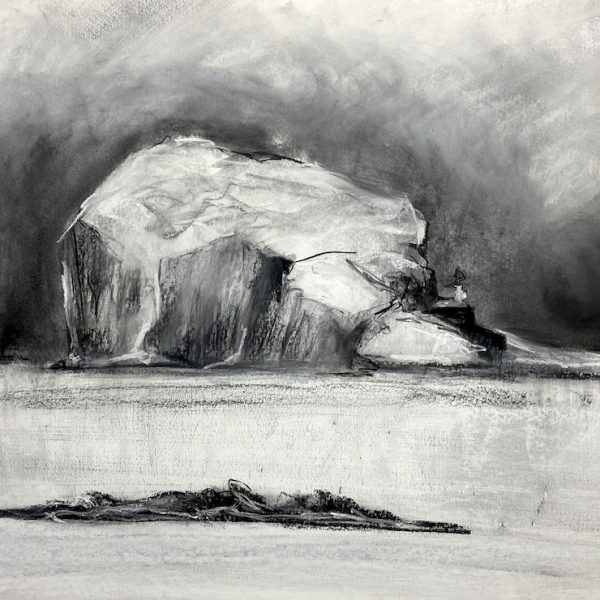 Fee Dickson’s work explores the transformations wrought by changes in light, time and tide on the landscape. Using a limited palette of both colour and subject matter, she seeks to reveal the infinite variety of beauty in the environment. She primarily paints seascapes, wide atmospheric skies anchored by the landmark islands of the East Lothian coast.

Born in 1972 in Dunbar.  Fee graduated from Edinburgh College of Art in 1999 with a Master of Architecture, her architectural training having given her a good grounding in draughtmanship, composition and design. She has been painting semi-professionally for a number of years alongside her architectural work, andhas been focusing fully on painting since 2014.  She lives and works in North Berwick and is a member of North Berwick Art Collective.

Nov 2011 Memories and Dreams, Gallery on the corner (group)