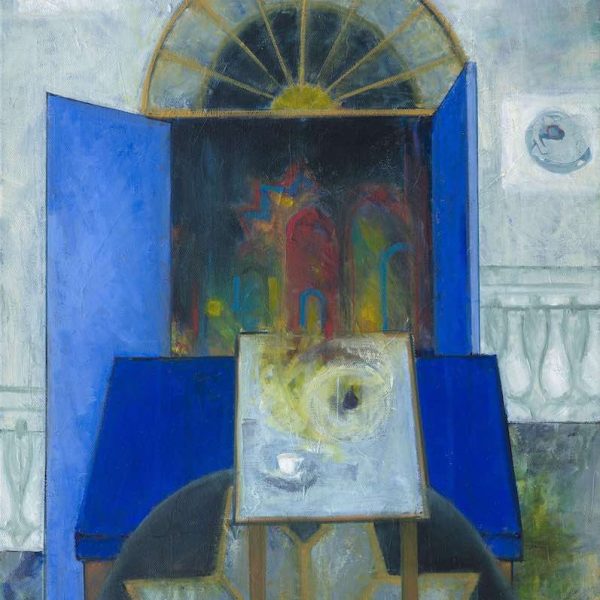 (Gap in exhibiting due to painting less while bringing up children.)

Exhibitions in solo and group shows throughout Britain.

Recipient of several awards among which are The Aspect Prize 2003 and the Diploma of the Paisley Art Institute “PAI”.

“The River Runs Through It” Kelvingrove Art Galleries 2010

The Dictionary of Artists in Britain since 1945 by David Buckman

Who’s Who in Scotland

Who’s Who in Art