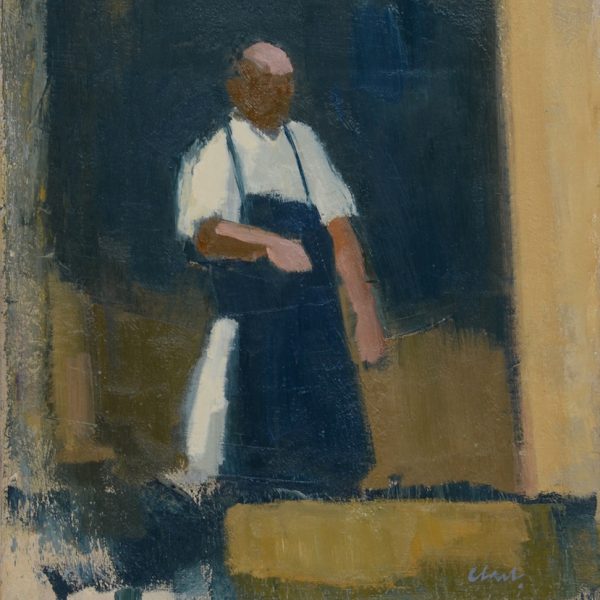 When he graduated in 1983, a love of film led to Clark working for the BBC in Glasgow. Moving to London in 1989 he worked as a freelance art director, gradually spending more time painting. In 1999 he returned to Scotland where he now paints full-time from his studio in Ayrshire. He is married to Karen and they have three children.

2011 The Jamieson Award at The Scottish Drawing Competition