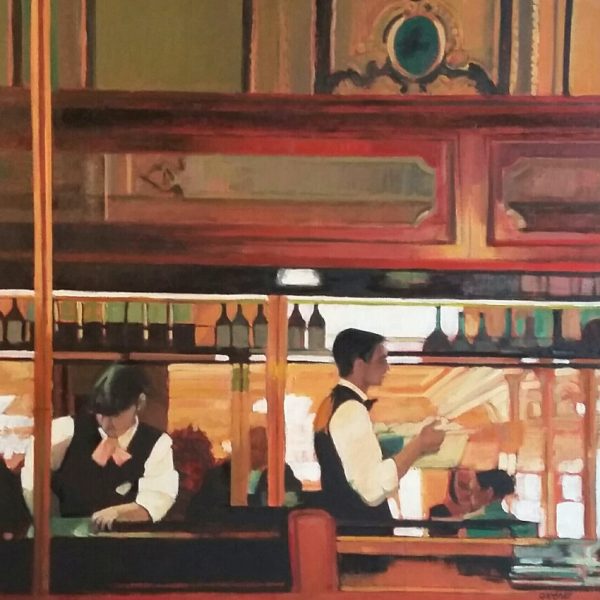 I was privileged, not only to have been trained at the Glasgow School of Art, but also employed there as a lecturer until serious ill health forced me to retire early at the age of 45. It did not, however, stop me from painting. As my C.V. shows, once I had a successful kidney transplant in 1990, my work picked up speed and intensity. Early influences such as Impressionism gave way to Italian Renaissance and also more modern Italian artists such as Umberto Boccioni, Felice Casorati, the biggest influence being Giorgio Morandi.

The journey continues as do my influences and choice in subject matter.