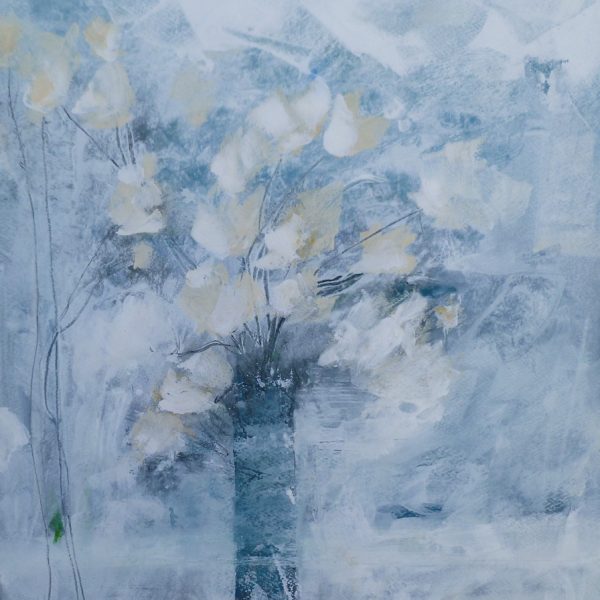 The Scottish Borders, where I have lived for over thirty years, are a constant inspiration whatever the season as are frequent visits to south Brittany and the Mediterranean coasts of France and Spain providing me with a totally different palette and of course that special quality of light.

The sketchbooks give me the information for the 'start' of a painting and from one sketch can come several paintings or from several sketches only one painting. The translation from sketch to painting allows for experimentation and development with colour, line and form which can lead to an element of risk or edge to creep in thus eliminating some of the often irrelevant information contained in an 'on the spot' sketch.​

To embark on a days painting with a large sheet of paper, bristling brushes and good light, is always an exciting prospect if not a slightly apprehensive one as the end result could end up in the bin or with luck, in a frame. The 'don't know' element 'the sleeping surprise' (as Robin Philipson called it) is always there, the trick is to recognise it.