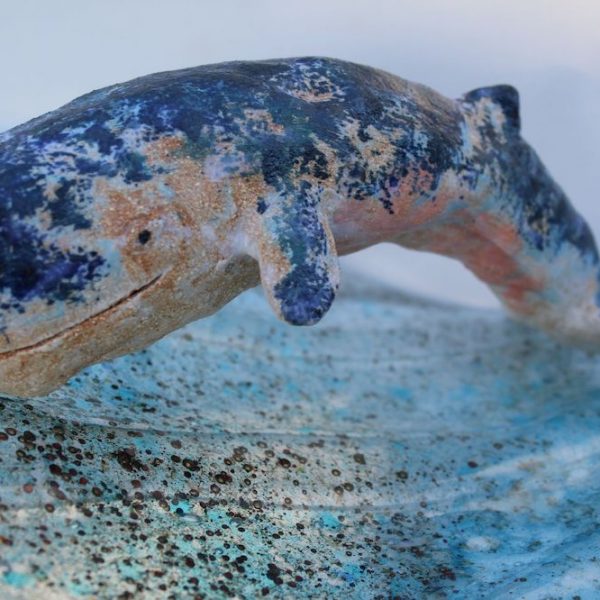 Additional Information
Cetaceans are an endangered species. Now one of the major threats they encounter is the plastic waste discarded in our oceans.