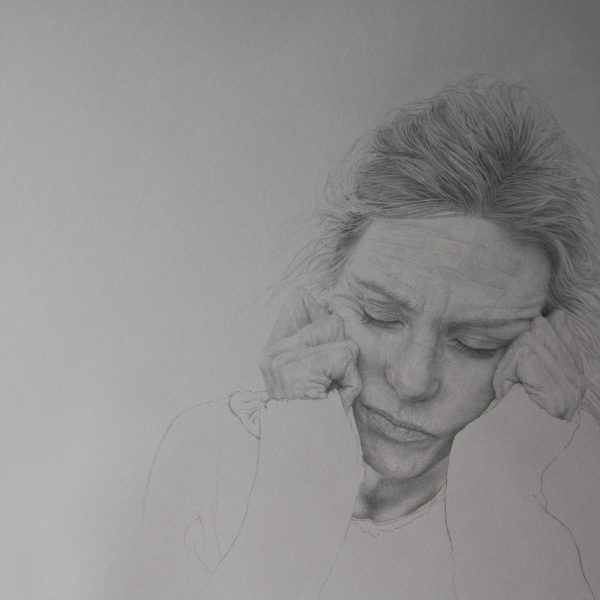 Angela is a figurative artist, and is fascinated with the magic of drawing, of making marks that express her feelings for the human form, in space, light and movement.

Born in the Netherlands in 1970, Angela later moved to Scotland to study at Duncan of Jordanstone College of Art. She graduated in 1997 with a First Class BA(Hons) in Drawing and Painting. She won the 1997 ‘RendezVous Gallery/Linda Clark Nolan Award’ - RSA Annual Students Exhibition.

As an exhibiting artist, Angela has shown works at the following :